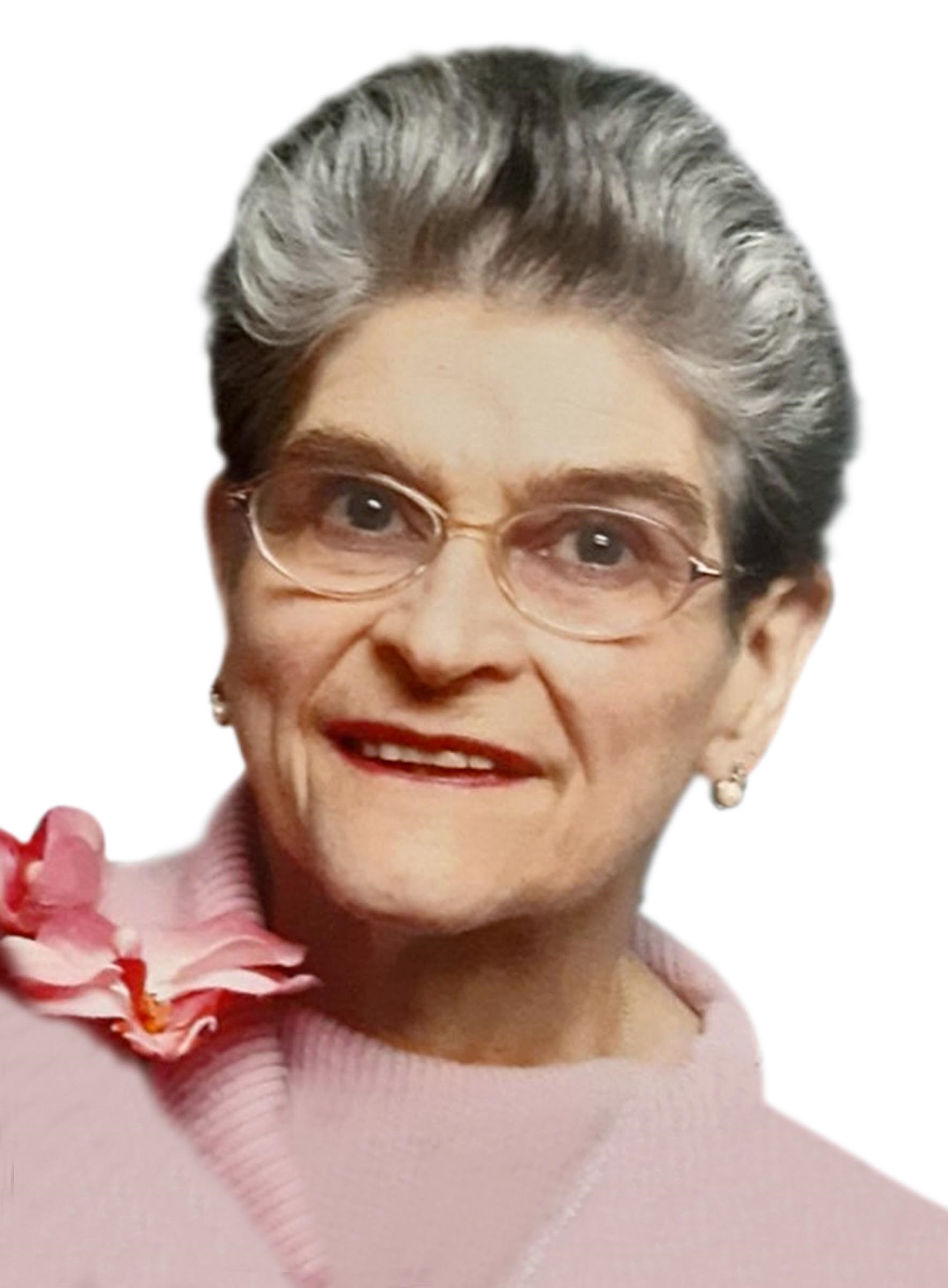 Arrangements entrusted to : Complexe funéraire BROME-MISSISQUOI 402 rue de la Rivière, Cowansville, Qc 450 266-6061 complexebm.com A funeral at the Knowlton United Church will take place at a later date. The family would like to thank the nurses of the second floor of the BMP hospital especially Dr. Lamoureux Vincent. In her memory donations to the Knowlton United Church would be appreciated by the family. (234 Knowlton Road, Knowlton, J0E 1V0.)

Passed away peacefully in Cowansville, on April 1st, 2022, at the age of 85, long time resident of Knowlton, wife of the late Jim Thayer, daughter of late Nelson Delong and late Lorraine Heath, mother of the late Pam, sister to the late Keith (late Wanda Harris). She leaves to mourn her children: Brenda (Jerry Dudley), Scott (Lorraine Ritchie), her 11 grandchildren, 19 great-grandchildren, her 3 great great grandchildren, her brothers: Andrew Partington (Marie), and Timithy Partington, her brothers-in-law, and sisters-in-law, her nieces and nephews, and other relatives and friends.

Our sincere sympathies to the family. Ann will missed.

Our deepest sympathy to the Thayer family .

So sorry to hear of Ann's passing. Back in the days when we Square Danced she and Jim were great friends. They were a lovely couple. My most sincere condolences to the family. She and Jim are now together once again.

We are very sorry to hear about this. What a kind lady! She will be missed.