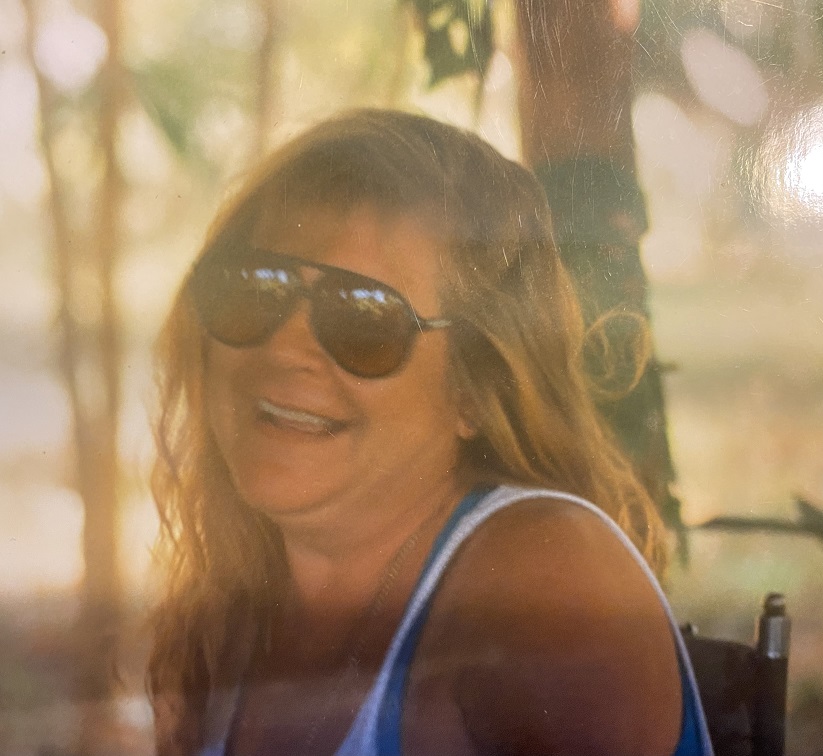 Passed away suddenly in Bedford, on October 12th, 2022, at the age of 75, originally from Stanbridge East, daughter of late Charles Bockus and late Mary Mac Leod, sister to the late Christine. She is survived by her daughter, Bonnie (Glen), her grandchildren, Jiovanna, Julia, her brother Charles (Johanne), her nieces and nephews, and other relatives and friends.In her memory donations to the SPA des cantons would be appreciated. lespattesjaunes.com/refuge/spa-des-cantons/

My deepest sympathies to the Bockus Family. So so sorry for your loss

Sorry to the family and friends

Thank you so much for all that you have done for my sisters and I, we would have never been in Canada today if it wasn’t for you and I am eternally grateful for all the love and care you showed us, I am so happy that we kept in contact and we communicated only a day before you passing saying that we love each other, may you Rest In Peace. Love you always to my only stepmom.

My condolences to Linda's family. Linda was an old school friend growing up in Stanbridge East. Lost touch over the yrs. My sincere condolences to the family.

so sorry to hear of your loss.

Bonnie, I’m so sorry for the loss of your mom and wish I could be there. Please know I’m thinking of you and the family. Love and hugs OG BFF and Always xo Julie

Deepest sympathy 1. I worked with her years ago at Torrington Co. And kept in touch with her in Yellowknife as well. Great person. Never a dull moment with Linda. around. Going to miss her. !

So sad to hear of Linda’s passing. My deepest and most heartfelt sympathies to her family.

Sympathies to the family. Linda was one of a kind. Never to be outdone, always there to help the ones she loved. R.I.P. Linda.