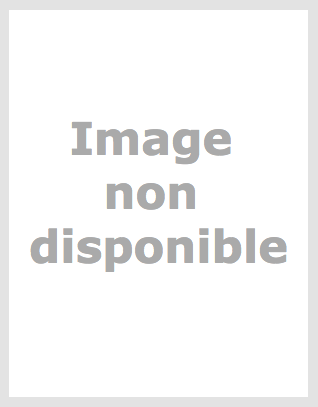 Visitation will take place at the:

At the age of 67, Jean Beattie passed away peacefully March 2, 2017 at the Royal Victoria Hospital in Montreal with family members around her.  She was a resident of Cowansville and had worked as a Secretary at Massey Vanier High School for over 30 years.

In lieu of flowers a donation can be made to the Heart and Stroke Foundation of Canada or a charity of your choice.  Forms available at the Complex or online: www.heartandstroke.ca

At this time we wish to thank Jean`s friends for their support over the years,  and in particular Ruth Long,  Gayle Clarke and Peggy Charron who helped so much during the last months of her life.  We want also to express thanks to the many doctors who helped to keep Jean with us for all these years.   We must also mention our gratitude to Fran Corry for welcoming Barney, Jean's cherished cat, into her home.

My condolences to all the family. Jean was a lovely lady, always smiling and pleasant whenever I saw her at Massey Vanier. May she rest in peace.